The never ending work of frequencies, vibrations and codes. 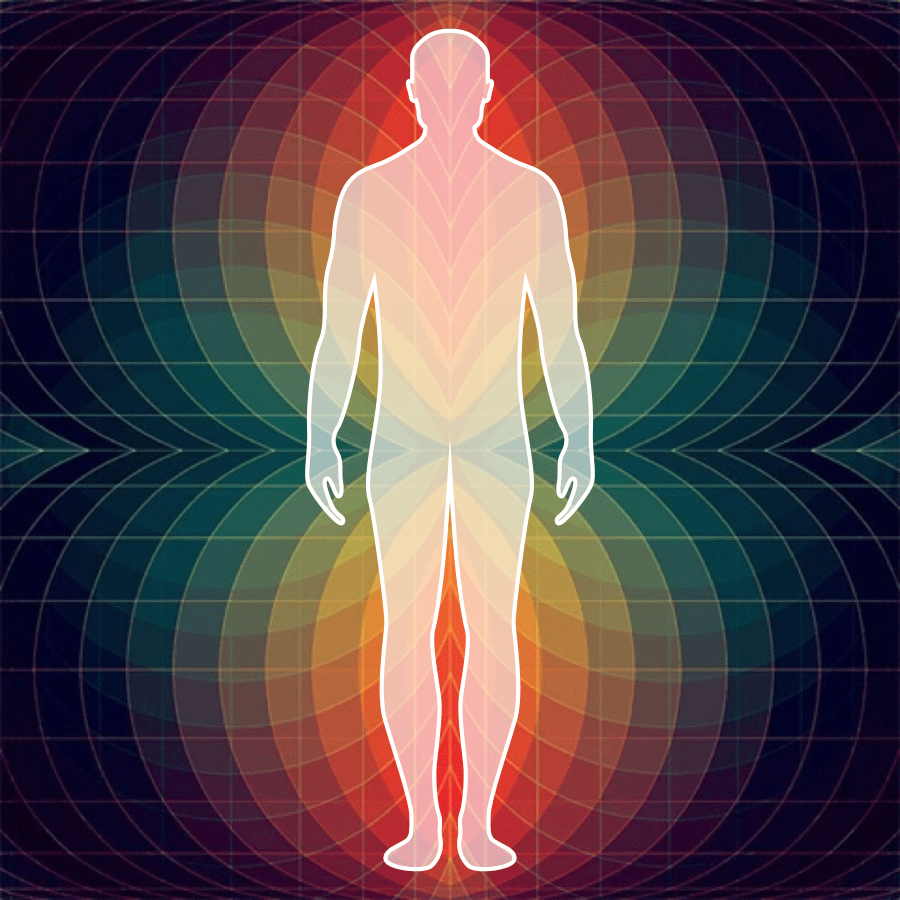 How frequencies interact with mass

In recent years,  a lot of importance has been given to the study of the effects and the application that frequencies have in various daily life fields.

Professor Piergiorgio Spaggiari, physicist and surgeon, General Manager of the Valtellina Hospital, one of the greatest Italian pioneers of the so-called quantum medicine states that :

Well-being is a matter of orderly electromagnetic oscillations. On the contrary, the disease appears at the origin, and can be detected, as a disturbance of the electromagnetic network of molecular traffic control and only at the final stage, when it manifests itself with all its sequelae of symptoms, pains, becomes an anomaly of the body molecular structure.

The organism maintains a dynamic equilibrium thanks to the messages that the cells constantly exchange with each other in the form of extremely weak electromagnetic signals, at a defined frequency. It is precisely these infinitely small energies that quantum medicine deals with, perhaps the most futuristic complementary medicine,

Today many studies teach that every organism vibrates at a certain frequency. A healthy organism is harmonious when it vibrates at its right frequency, but when this frequency is altered, the organism suffers, weakens, and finally becomes ill.

Ernst Chladni (1756-1827), father of Cymatics, scientifically demonstrated how vibrations modify mass. In fact, it has been observed that each frequency induces the mass (sand and water in the Cymatics experiments) to be structured according to a certain shape which is different for each frequency. As our body is composed of at least 70% of water, its molecules will respond differently according to the frequency by  which they are crossed.

Prof. Carlo Ventura, director of the laboratory of molecular biology and bioengineering of stem cells at the cardiology institute of the Bologna University, in close collaboration with the University of California, says that cells vibrate, just as the entire universe,   and that transmitting the right frequencies  to the stem cells, they can be trained to become specific cells of our organs.

Dr. Royal Raymond Rife built a frequency generator with which he successfully treated 1,000 patients affected by an  incurable cancer in the 30s. He was awarded 14 prizes and an honorary doctorate. What Rife demonstrated is that every health disorder has a frequency, which on the other hand responds (resonates) to a specific frequency, optimal for its healing-dissolution in the body. People who maintain their optimal frequency, at least the one of  their immune system, will be able to prevent the development of symptoms and diseases.

Prof. Georges Lakhovsky in 1926 stated that cells, tissues and organs function as small radio receivers that resonate to the electromagnetic waves of their resonance frequency. If the cells are sick, then they vibrate at a different frequency than  the natural one and to heal them you need to subject them to the right frequency to force them to vibrate at the “healthy” frequency for a certain period until they do it spontaneously, as if we were giving a boost to start a car.

Lakhovsky designed and built a multiple-wavelength oscillator, still in use today, which, by emitting countless harmonics, was able to resonate with any group of cells in the human body and he he used to treat so many people.

The German physicist Fritz Albert Popp demonstrated in  laboratory how any living organism on planet Earth is able to emit even minimal amounts of light frequencies. These frequencies are the basis of cellular communication and allow the coordination of physiological processes and cell growth. In a similar way, the basis of diseases is the interruption or alteration of the frequencies emitted by the cell. Carcinogenic compounds block the transmission of light frequencies  and Popp thus supported a natural cure for cancer based on the use of particular electromagnetic frequencies.

Many contemporary and past scientists affirm the same underlying principle: frequency is the key to healing and disease. Dr. Pier Mario Biava in Italy works on cell reprogramming stating that cancer cells are mutated stem cells because there is no frequency for normal development. By providing the right information frequency, the cancer cells return to normal.

We must consider that most of us, have particularly stressed daily lives full of  emotional difficulties which lower the  body frequency . So,  we should regularly optimize this frequency, rather than waiting for it to drop to a low level.